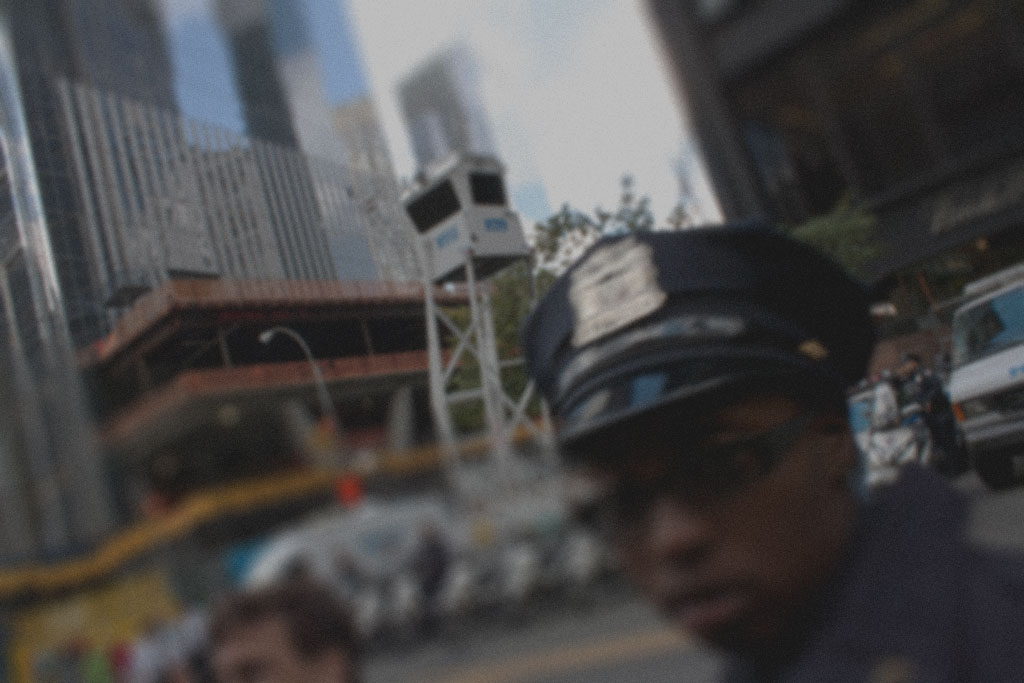 Many Communities are understandably nervous about the prospect of police surveillance video cameras being posted throughout low-income communities. After all, the police are not recorded throughout their shift, and higher ranking officers are never recorded. Surveillance programs around the country seek to keep an eye on low-income communities 24/7. Some of the most recent techniques, including cruiser-mounted cameras that scan the streets, are detailed here.

One possibility is for residents of low-income communities to fight fire with fire. Apps like Spyera can allow two phones to be linked together. Imagine the possibilities for documenting police violence. Police are very sensitive to being taped, as two Philadelphia Police Officers showed this young man.

Spy apps allow pedestrians to mount a phone on their body, record constantly, and have it be recorded by another phone. That way, the video cannot be seized and destroyed, and the phone might not even be noticed. Friends could record other friends as they walk home or drive home to make sure that their rights are not violated. This puts the power in the hands of the community and the individual, as the individual decides when and how the camera records.

If this were done systematically, low-income communities could turn the tide on the blue wall of silence.